Showing posts from December, 2013
Show all

All roads lead to Balkans 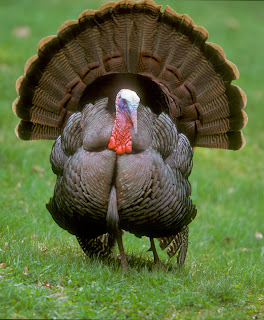 Last year at Thanksgiving I was in New Jersey. I was invited by Sophia and Spyros, a couple of psychoanalysts and close friends, to share their Thanksgiving dinner. Sophia is one of the child survivors of the holocaust and Spyros a child of Greek immigrants, who came to America in the 1930s. Sophia and Spyros met in Manhattan in the 70’. Sophia was finishing her PhD in psychoanalysis and would often have lunch at a Greek diner, run by Spyros’s family and where he was working as a waiter. This was the beginning of a romance that ended in their marrying after a few months. Spyros decided to quit his job at the Greek diner and dedicate himself to psychoanalysis. He told me how his parents couldn’t understand what “psychoanalysis” was about. They were hoping for him to become an engineer, so that he could go back one day to their birthplace, in the tiny island of Erikusa near Corfu, and build roads there. Spyros remained in Manhattan and became a renowned psychoanalyst. Last year th
Post a Comment
Read more
More posts