Showing posts from May, 2012
Show all

A prostitute in Athens 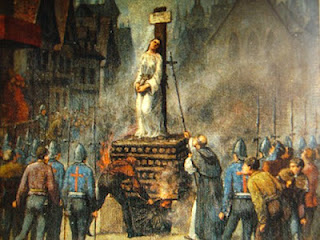 The gift of the Greek authorities on the worker’s May Day holiday was to publicize the photographs of 11 HIV-positive female prostitutes. These women had sex with their customers, without using condoms, thus putting lives in danger –lives of honorable families and family men who had the misfortune of having sex without a condom with these particular women.  As soon as the photographs became public, they began to circulate – at first mostly in secret – from one family to the next. Dynamic women began to cross-examine their husbands. Waving handfuls of published photographs in front of their husband’s surprised eyes they asked “hey, do you know any of these women?”  The wives’ reactions were determined by the answers of their husbands. Wives who wouldn’t dare to interrogate their husbands, wander around the brothel district disguised as beggars, holding a photo of their husband and covertly asking passers-by “have you seen this man around this neighborhood?”  Other wives wr
Post a Comment
Read more
More posts