Showing posts from November, 2012
Show all

New York during Black Friday and inside my Smart Phone 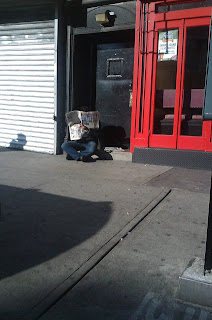 The new face of Athens that I will never stop loving... 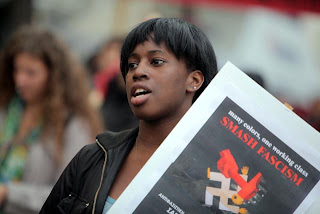 This is an excerpt from my last book, The Last Page, published some three weeks ago. It has been trasnlated and edited by Gigi Papoulias It took a woman from China to make him understand that being happy with one woman is not enough to keep you from lusting after or falling in love with another. The secret-Jew had it all. He had an enviable position at the National Library which allowed him to read forbidden books in French – an act which was prohibited for m ost of the mere mortals in Albania. He often felt like he belonged to the finest caste of people and this filled him with self-confidence and great joy which led to a feeling of superiority. His life was filled with the presence of his beautiful wife and their young son. Until one day, literally out of the blue, she appeared. She had come to the National Library for two months, as part of an “exchange of experiences between workers of the two peoples of communist countries.” Perhaps it was the French which she spoke t
Post a Comment
Read more
More posts